Hit enter to search or ESC to close 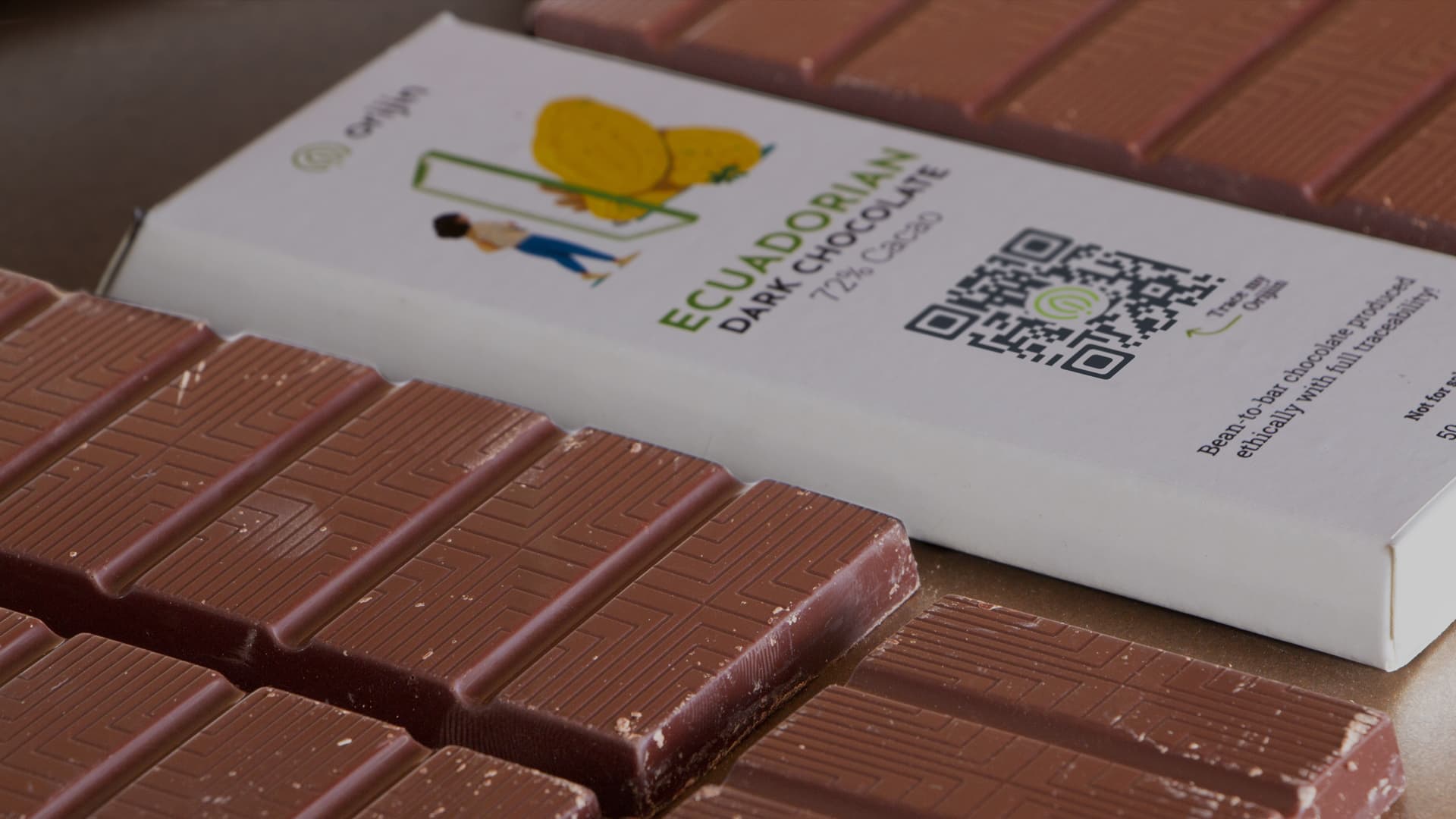 Transparency and the Rise of the Conscious Consumer

The latter half of the 20th century was the Dark Ages of the global food culture. Factory farming and processed food became ubiquitous throughout much of the world. Almost nobody knew where their food came from or what was in it. What’s even weirder, in retrospect, is that most people didn’t even consider this a problem.

By the time the year 2000 came around, shady food practices started to make more headlines, along with the health, social and environmental impacts those practices were having on people’s lives. There was a quiet but growing wake-up call that ignorance is not necessarily bliss, at least when it comes to the food we eat and the brands we support.

As with all movements that eventually reach critical mass, the call for greater transparency in consumer culture started with early adopters and gradually infiltrated the mainstream. With each passing year, a larger segment of people started asking questions about what’s inside the food they’re eating, where does it come from, who made it, how, and in what conditions. A new era of food conscious was born.

Organic and Fair Trade certifications were the first wave of this process. Other labels like Rainforest Alliance, Certified Humane, and Non-GMO also came onto the scene. Binary in nature and carrying a heavy bureaucratic burden, these measures were (and still are) not without their flaws, but they clearly represented an improvement.

By the second decade of the 21st century, the transparency movement officially reached the mainstream. In products ranging from clothing brands to coffee, transparency became a product feature that a rising number of people not only asked for, but demanded. This process first took hold in certain regions and metropolitan areas, and among certain demographics, but with each passing year the movement takes over new territory and covers more socioeconomic ground.

73% of consumers are willing to pay more for products that guarantee total transparency.
–Sprout Social, 2018

Nearly all consumers (94%) are likely to be loyal to a brand that offers complete transparency.
–Label Insight, 2016

The binary nature of the certification system (Organic, Fair Trade, Non-GMO, etc.) presents a fairly low ceiling for meeting consumers’ demand for information. Beyond providing a mere Yes-No qualification of a given product, certifications fail to answer all of the other questions that consumers often have. For example: is this organic apple from a nearby farm or was it flown in from Chile? Is my coffee blended from a smattering of producers across the globe, or was it grown by one specific group of growers in a particular river valley? How many hands has this slab of meat passed through to get to my plate? And what were those hands doing? If the cacao in this bar of chocolate wasn’t cultivated by child slaves in Africa, who was it cultivated by, and how much were they actually paid? Was it shade-grown or produced in a vast monoculture? After the cacao is harvested, then what happens?

In the 80s and 90s, very few people actually thought about this stuff. Today these are standard questions that millions upon millions of consumers ask on a daily basis, and the trend is only growing. People want to know. And what we want to know is more complex than anything a simple certification stamp can say. What we want is the story behind whatever it is we’re thinking about buying.

The question then becomes: where and how is this story told? Product labels simply don’t have enough real estate to provide anything more than a few generic bullet-points. Of course social media is an option, but it’s scatterbrained and unfocused. Trying to uncover product details through social media requires a lot of wading through superfluous images, memes, ads, and other irrelevant information. Most people don’t have time for that.

89% of consumers said they’ll switch to a new product if they’re not satisfied with the information that’s there.
–Food Marketing Institute, 2018

A Digital Transparency Tool for the New Era

Orijin is a digital transparency tool that solves this problem. Here’s how it works:

You’re walking down the aisle at a supermarket, and you come upon a vast choice of chocolate bars. Some of these chocolate bars have an Orijin QR code printed on the label. You take out your phone and scan the QR code. All of the relevant information is immediately displayed on your phone in a visually-alluring format, which can be easily scrolled with a flick of the finger. You see pictures of the place where the cacao was harvested, you meet the people who cultivated the cacao, you can even see the prices they were paid and how it was fermented and processed.

That’s how it works for the consumer. For brands and producers, you’re the ones who get to tell the story. Orijin is both an inventory management tool and a story-telling platform, and all you need is a phone to use it.

The era of buying products and putting them into our bodies, simply on blind faith, has come to an end. Producers, brands, and retailers that ignore this trend will most likely pay for it by losing market share and/or being rendered obsolete. The people have spoken. It’s time for the food industry to pull open the curtains and modernize. Or run the risk of being left behind.

Latest Articles from our Blog

Please, provide the code from the product to trace the Orijin